Eric Pulido from Midlake, talks about taking over lead vocals for the band on their record ‘Antiphon’. 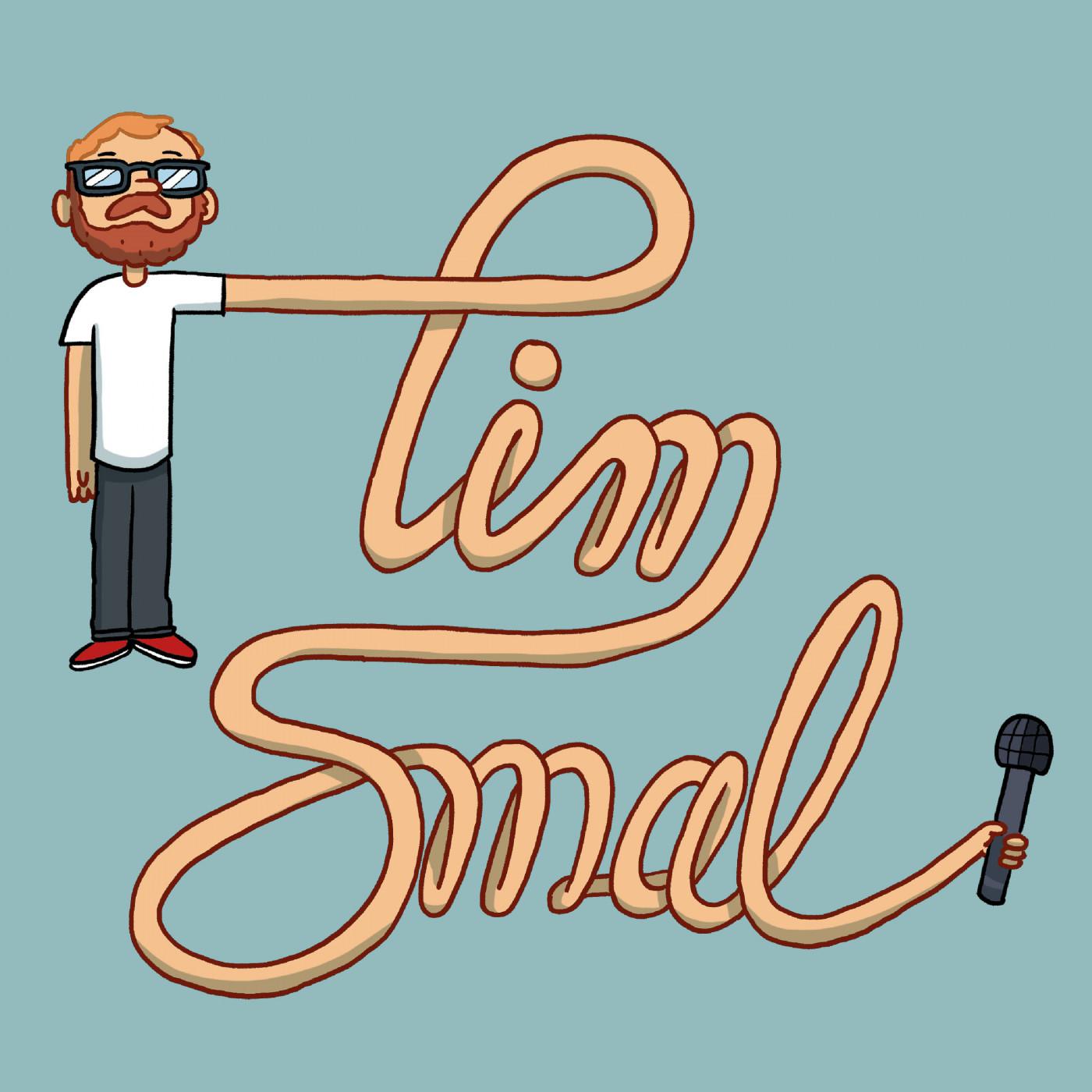